Geneva Rock plays an active role in the community

We are proud to give back through construction products and equipment usage donations, as well as the volunteered time of our employees. Geneva Rock owes much of its heritage to the communities of Utah and takes the opportunities to return the favor to residents throughout the state each year. Below are just a few examples of community service projects Geneva Rock has participated in as community builders. 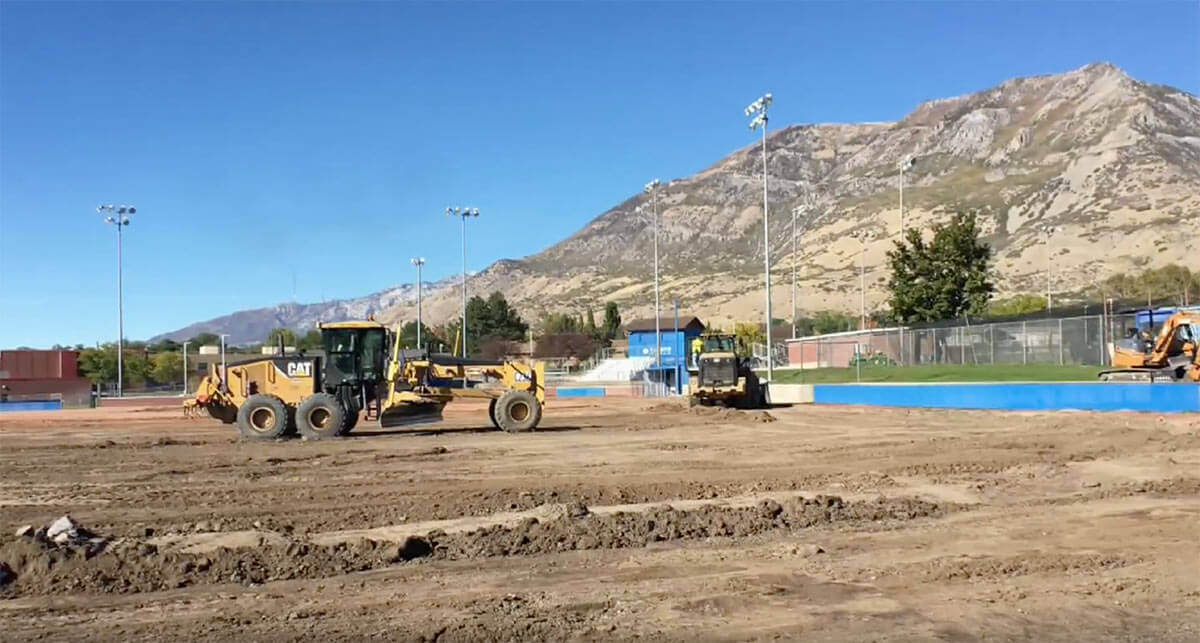 Opportunities to give back to our community wouldn’t be possible without the generosity of our amazing team. Thanks to each employee who donated time to get this work done for Pleasant Grove High School, Utah & Alpine School District. Thanks KBYU for the covering the story. 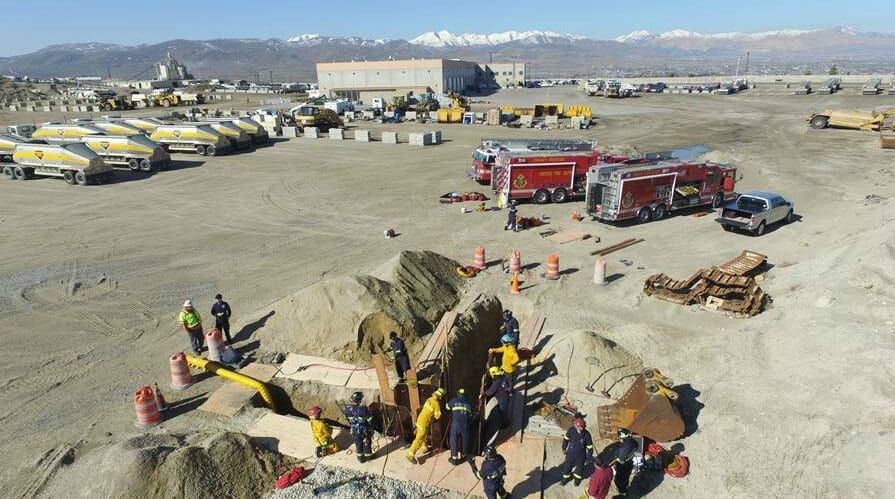 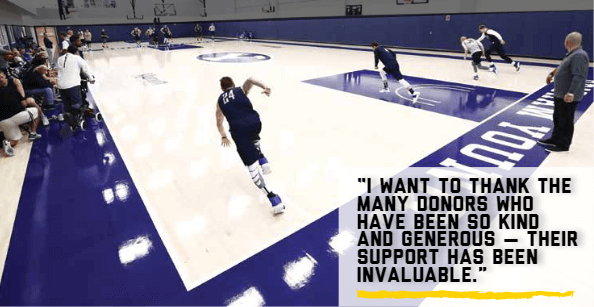 Since its inaugural season in 1903, BYU’s men’s basketball team ranks No. 13 nationally among NCAA Div. I men’s basketball programs in all-time victories with 1,728. Along the way, the Cougars have claimed 29 conference championships and received 38 postseason invites, including 27 NCAA tournament appearances and two NIT titles in 1951 and 1966. In […] 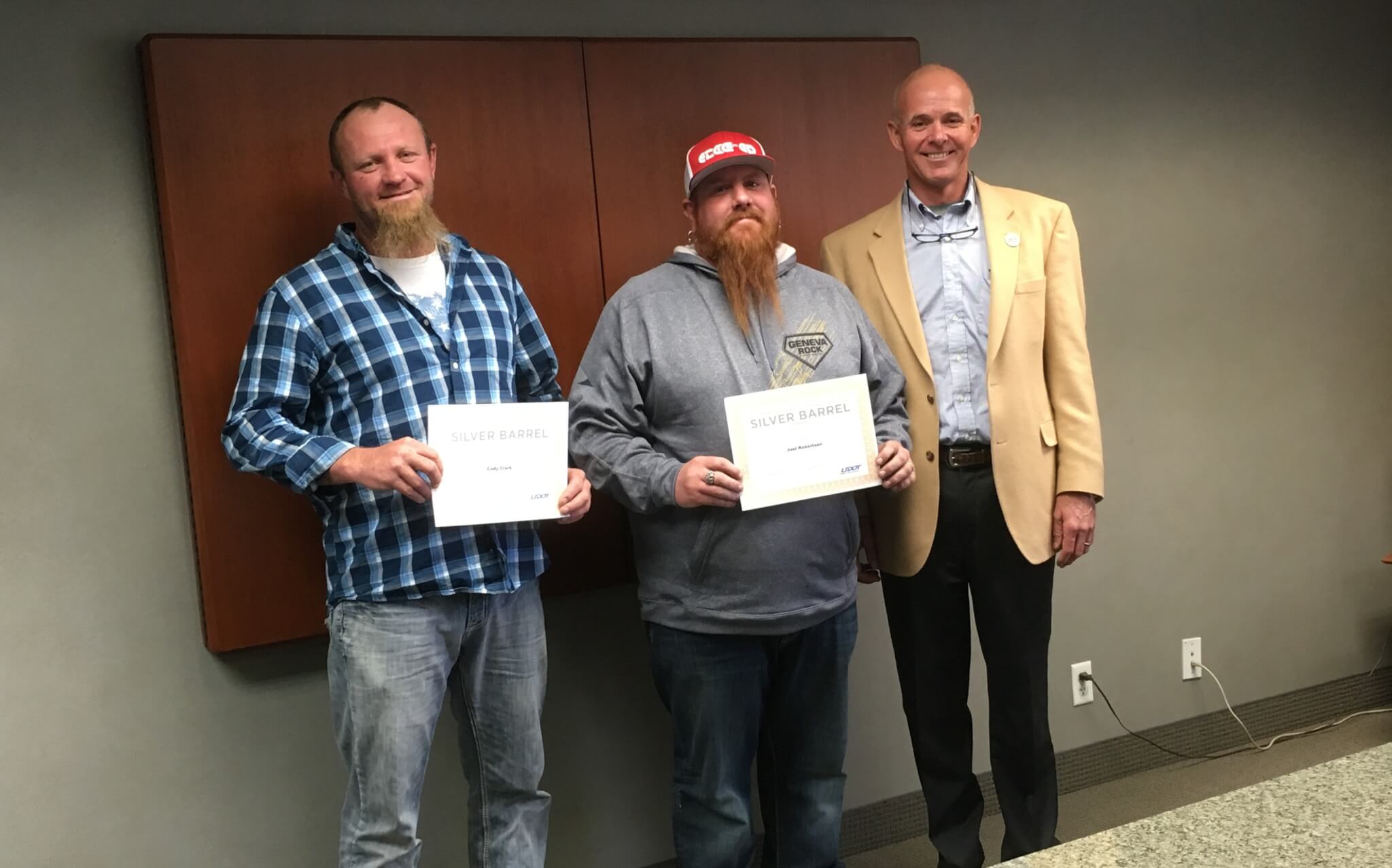 In the early morning hours of September 10th, 2015, a Geneva Rock crew was busy working on a five mile mill and fill job in Taylorsville on Interstate 215.  As paving crew superintendents Cody Clark and Joel Robertson drove across the project site, checking in on the scheduled work, they noticed a massive black cloud of […] 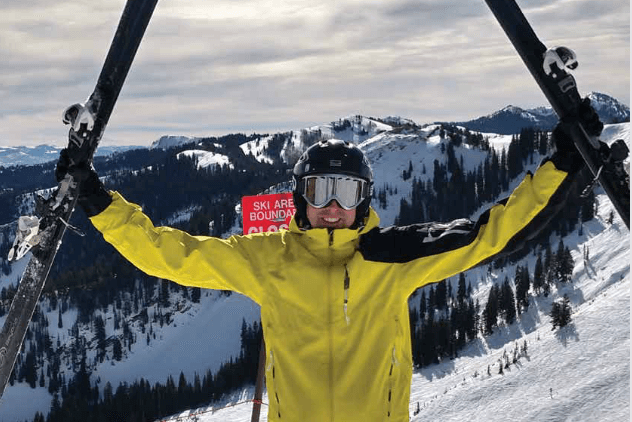 In early 2015, Geneva Rock Products participated in the Epic Ski Challenge — one of the greatest charity competitions on earth — and raise thousands of dollars for friends at the Mali-heh Free Clinic, a Salt Lake City nonprofit providing free medical care to uninsured families and low-income individuals. The Epic Ski Challenge is a […]

We would love to hear from you! Please fill out this form and we will get in touch with you shortly.